While most fashionista’s tuned in to see Taylor Swift debut her supermodel-packed music video for “Bad Blood,” Balmain dropped the unexpected announcement that immediately had social media abuzz. Through social media, H&M and Balmain invited their fans to join this movement with: #HMBalmaination.

With the likes of the Kardashians, Rihanna and Rosie Huntington-Whiteleynpart of Balmain’s army, these designs are already on everyones radar. So why wouldn’t H&M be wise to bring some of it in store. I predict that queue on the 5 November release date will be a camping-out affair.

Stay tuned for more details on the Balmain for H&M collaboration as they emerge. 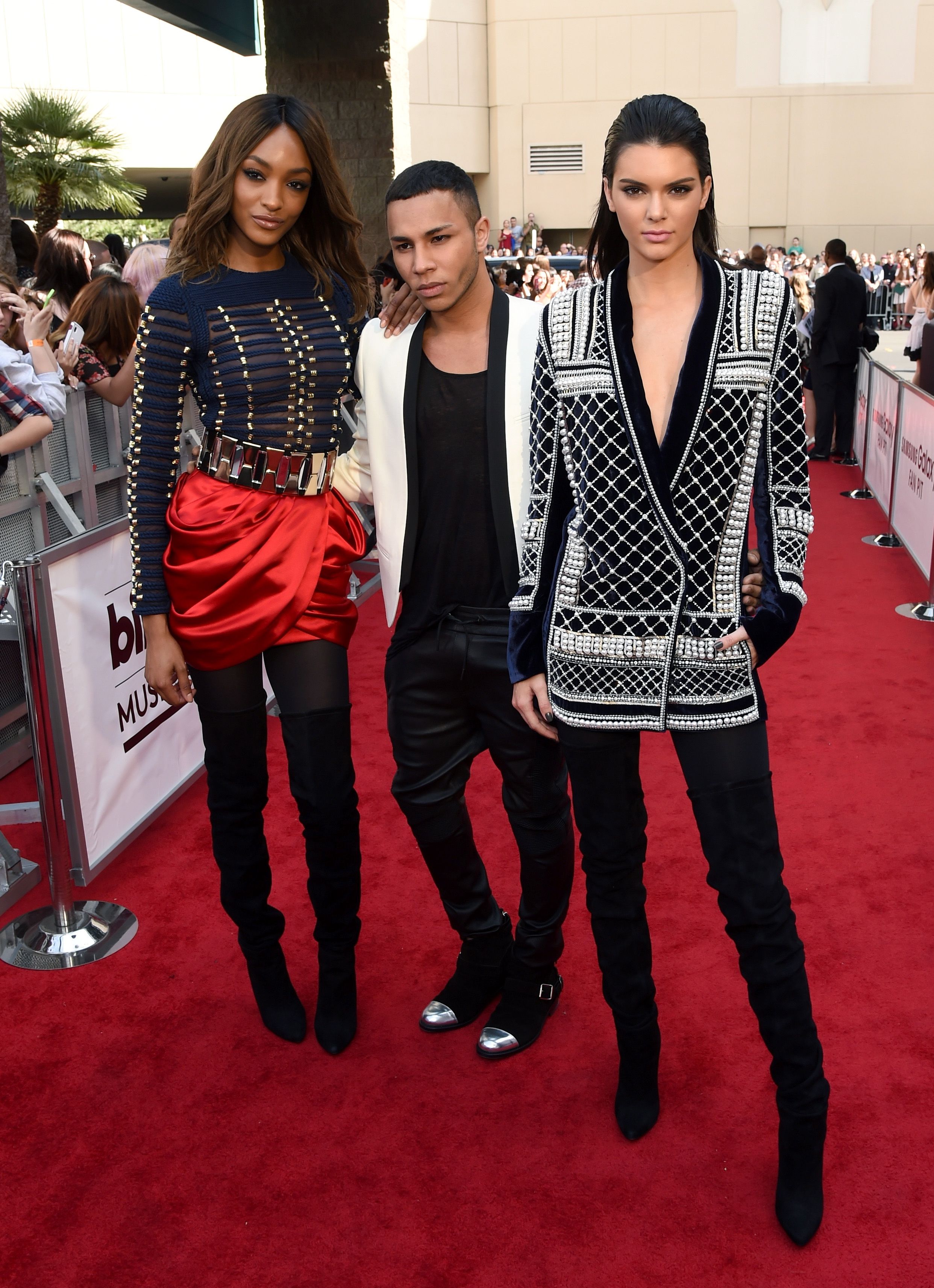