As London Fashion Week is coming to an end on Tuesday, the capital’s attention has shifted to the music industry with the Brit Awards 2016 taking place at the O2 Arena.

Another day, another award show! The season is in full swing, and I for one couldn’t be more excited for the 2016 Brit Awards, which kick off on Feb. 24 at London’s O2 Arena, where everyone from Justin Bieber to Adele will grace the stage.

Leading the fashion on the red carpet were a gaggle of gorgeous ladies, including Tallia Storm, Laura Whitmore and Abbey Clancy, in an array of eclectic, eye-catching dresses.

Laura who typically  looks stunning wore a spider-web effect LBD that allowed her to flaunt her fantastic pins as she arrived before everyone else, as this year’s official red carpet reporter. 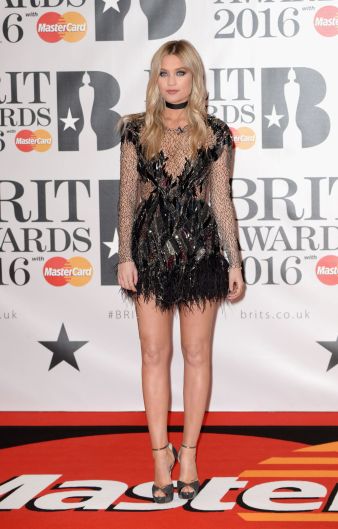 Abbey looked every inch the rock chick as she walked down the red carpet. She sizzled in a short mini dress which had a one-shoulder detail and an animal print running throughout. 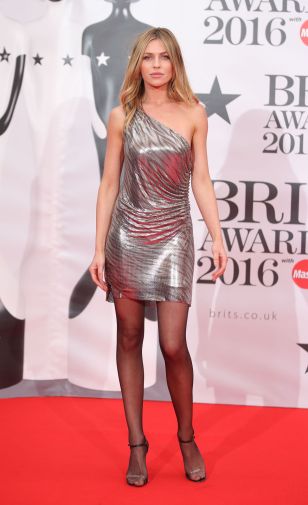 Tallia Storm wearing a Balmain mini which I am pretty sure we have seen Kylie Jenner rocking on the red carpet before but she still looked amazing. 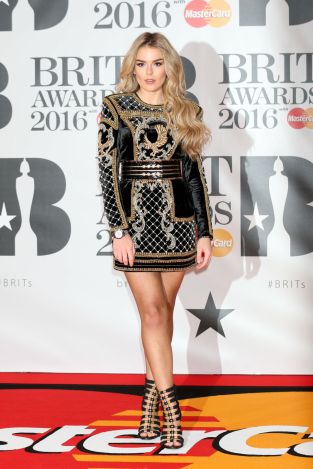